[tg_small_content]Stonington is a borough and the town center of Stonington, Connecticut, referred to by locals as “The Borough”.

The densely built Borough of Stonington occupies a point of land that projects into Little Narragansett Bay. It has two main streets that link Cannon Square and Wadawanuck Square, named for the former Wadawanuck Hotel that brought wealthy visitors in the post-Civil War era.

Its colonial, Federal, and outstanding Greek revival architectures have been preserved through the lack of traffic or modern industry, together with the borough’s role as a fashionable summer residence, while the activity of one of Connecticut’s last remaining fishing and lobstering fleets keeps it from being simply a quaint, historic village. There is a large community of Portuguese descent.

Visiting Stonington is just one of the many great things to do in Connecticut. If you are interested in museums and historic sites check out Farmington Valley and West Hartford.

What lies behind Stonington’s Historic Doors?
Take a the tour! 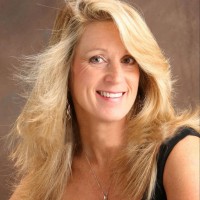 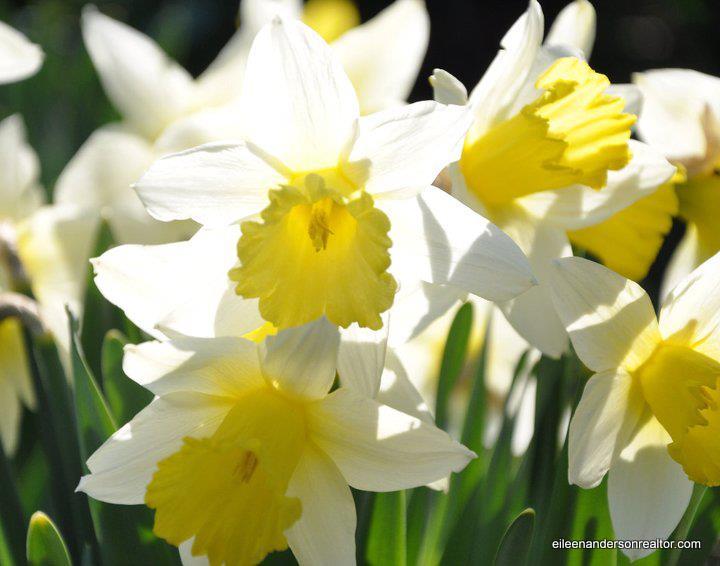